Mallorca Caprice organizes I Christmas Pop Up of Fábrica Ramis

Great success of lnca’s I Christmas Pop Up

The 1st Christmas Pop Up held at the Ramis Factory, sponsored by Grupo Piñero and organised by Mallorca Caprice and Ajuntament d’Inca, has been a great success. During the afternoon of Friday the 13th and the whole day of Saturday the 14th, more than 1,900 people visited the Christmas stalls set up in the grounds for the occasion.

Miguel Ángel Cortés, commerce and tourism councillor of the Inca Town Hall, was very satisfied and said that they hope “to be able to repeat the acclaimed event next year”.

The shops that have participated in the Pop Up also value positively their presence in the market. “Although Saturday morning has been quiet, during the two afternoons we had a very lively atmosphere,” explains Javi Pont, from Bodegas Suau. For his part, Isa Mir has had more sales early in the morning: “Customers have used to buy Christmas gifts. Shops such as Deguüayhause, Ángela Martí, La Insular or Wha were also present.

Part of the proceeds will go to the Es Garrover Foundation, a non-profit association whose purpose is the insertion into the labour market of people with mental illnesses. Also present were other NGOs such as Mallorca Sense Fam, Mater and Caritas.

Santa Claus, wrapped in his magic, has been one of the most awaited and acclaimed moments of both days. Both young and old took advantage of the occasion to send him their wishes for Christmas.

The Christmas choir Som Mis, Frozen, the performance of the María Antonia Mas School of Dance, the swing of the Monkey Doo and the pop revival of the 80’s by Paco Martín have given the most festive touch to the event, while the attendees have been able to taste delicacies of Mallorcan, Italian and Mexican cuisine. In addition to participating in local wine tastings, savor a good coffee or relax with a gin and tonic at the end of the party. 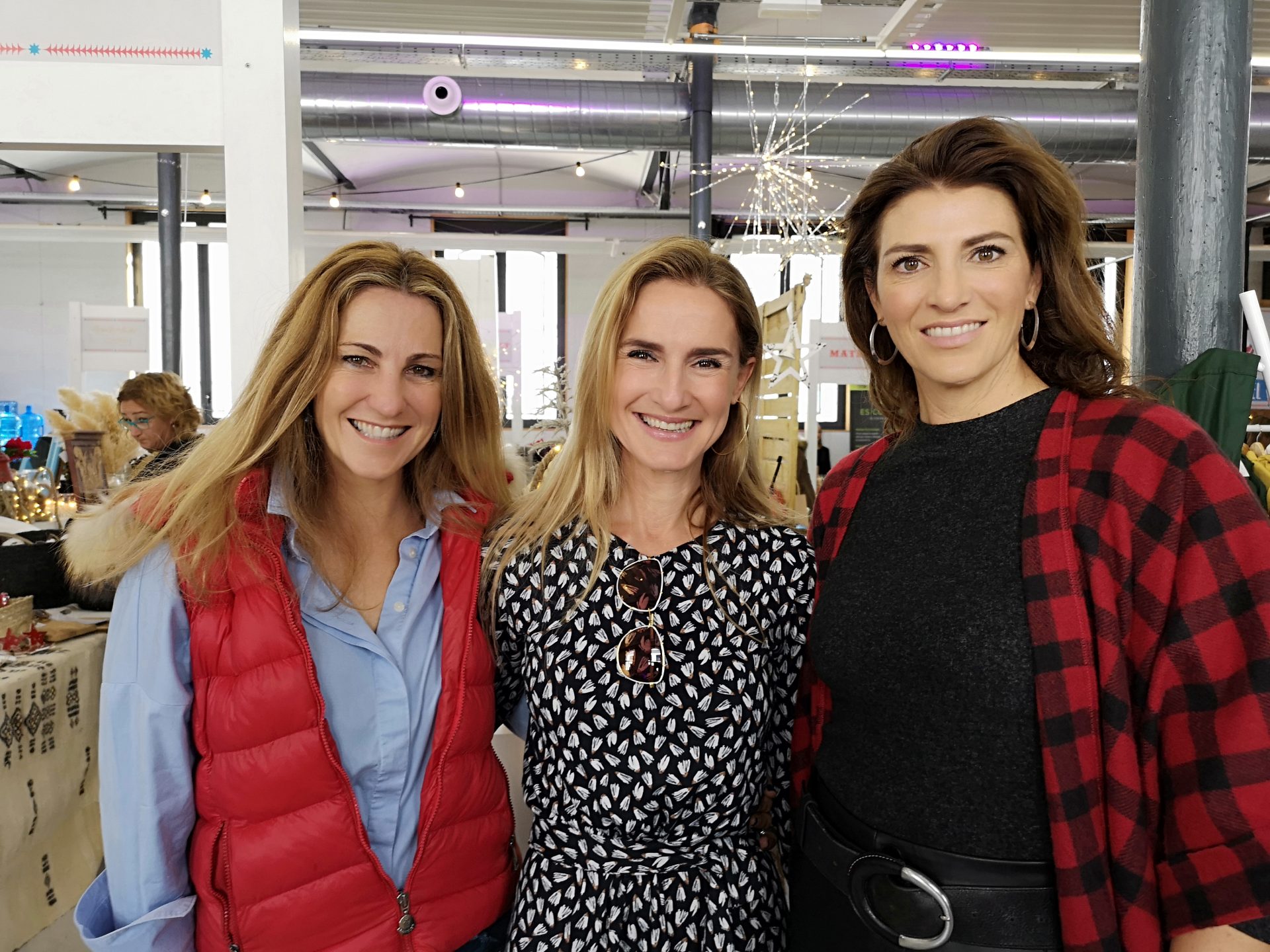 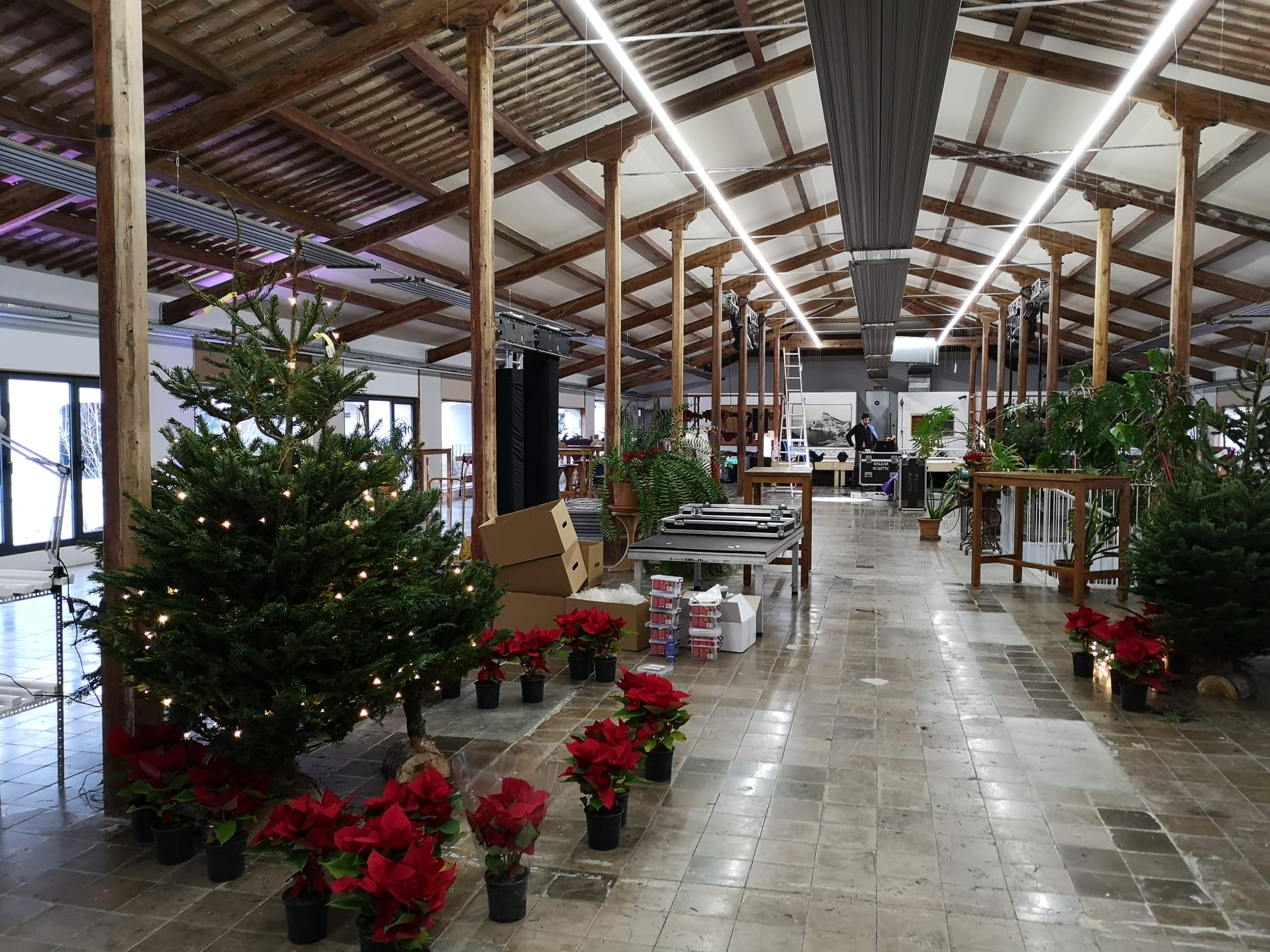