“In such a sad situation, we who like photography had to do something”

The #MallorcaConfinada2020 initiative, created by the communication agency Mallorca Global and the lifestyle guide Mallorca Caprice, brings together 356 pictures from an unprecedented historical period. In total, 161 residents in Mallorca have participated.

The contest winners talk to explain how their creations came about.

The first prize, ‘Of yearnings in time’, belongs to Josep Sole Colom. 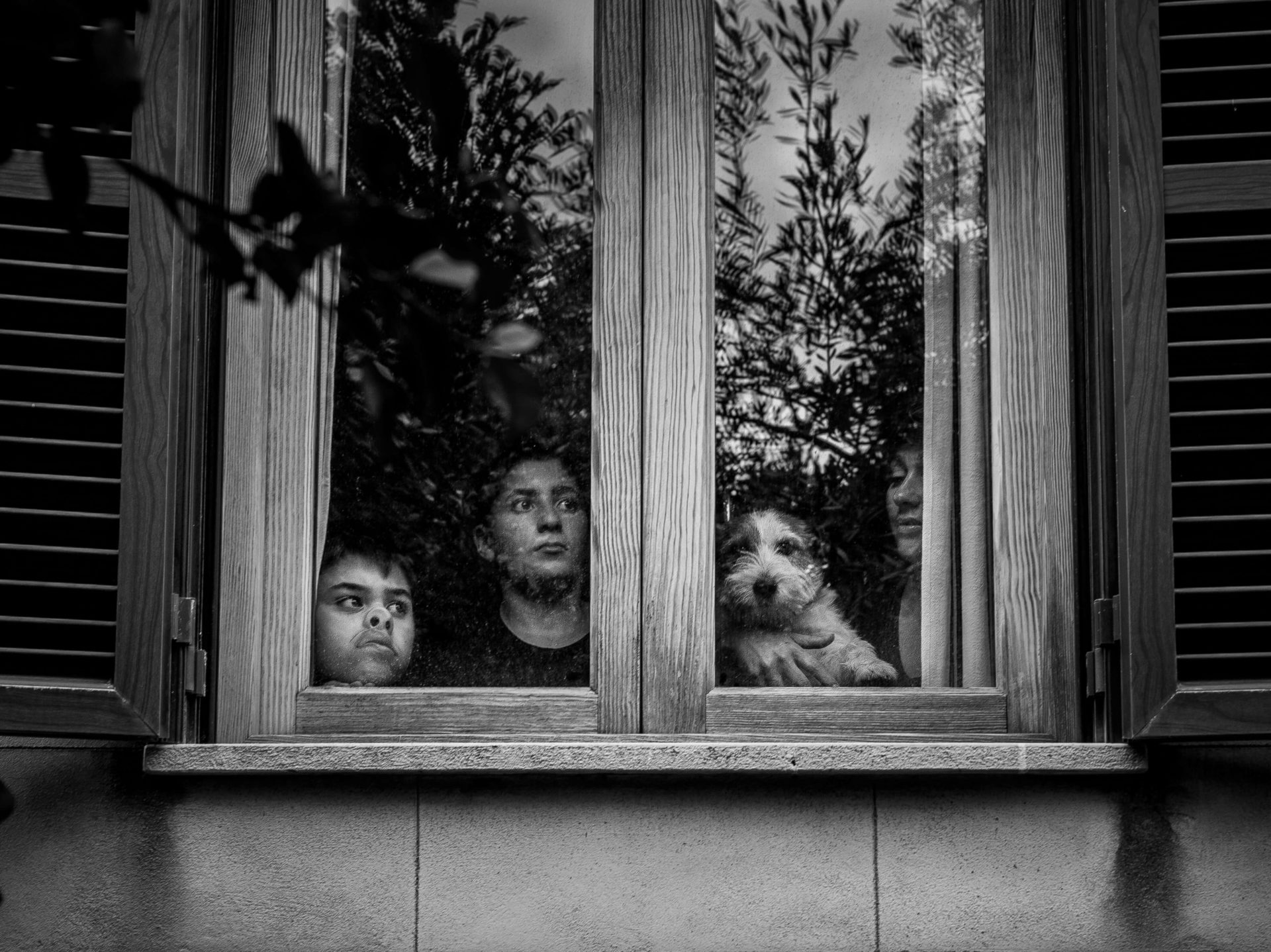 The photo was taken in Santa María. It seemed to me that the reflection of the trees in the glass symbolized nature claiming its space. Nature is outside and we, in this case, inside ”, explains the author. Josep says that “those like us who like photography had to do something in a situation where photography can show that much, despite the sadness of the situation.” Why in black and white? “I read that sometimes taking pictures in black and white the image captures more about the soul of the people”.

The second prize totally changes. Instead of black and white, Romina Belén Vay presented a series of striking images in which the color red dominates under the title ‘What would have happened if that kiss would had been better?’.

The photos were taken at the author’s house, in Sindicat (Palma). Romina is a photographer; “I’m always making selfies or portraits of other people.” But the idea of ​​this sequence of images has its background. “A friend had a birthday and among all the friends we decided to make a video to give her a gift.” Starting from here, she added the make up inspiration for a Tik Tok video and, after posting the photos on Instagram, hes followers contributed countless ideas. “I wanted them to tell me what the photos made them feel and I was getting that feeling of wanting to say something and that you can’t, want to do something and you can’t, be alone at home or with people who are not your family,” she explains. Therefore, she wanted to involve her followers and it turned out “something that is not only mine, but a coral creation with all the people who have contributed with their ideas.”

Antoni Grimalt has been awarded with the third prize of #Mallorcaconfinada2020 for his image ‘A Velázquez confined in the 21st century’. A more than illustrative title when we looking at his photography. 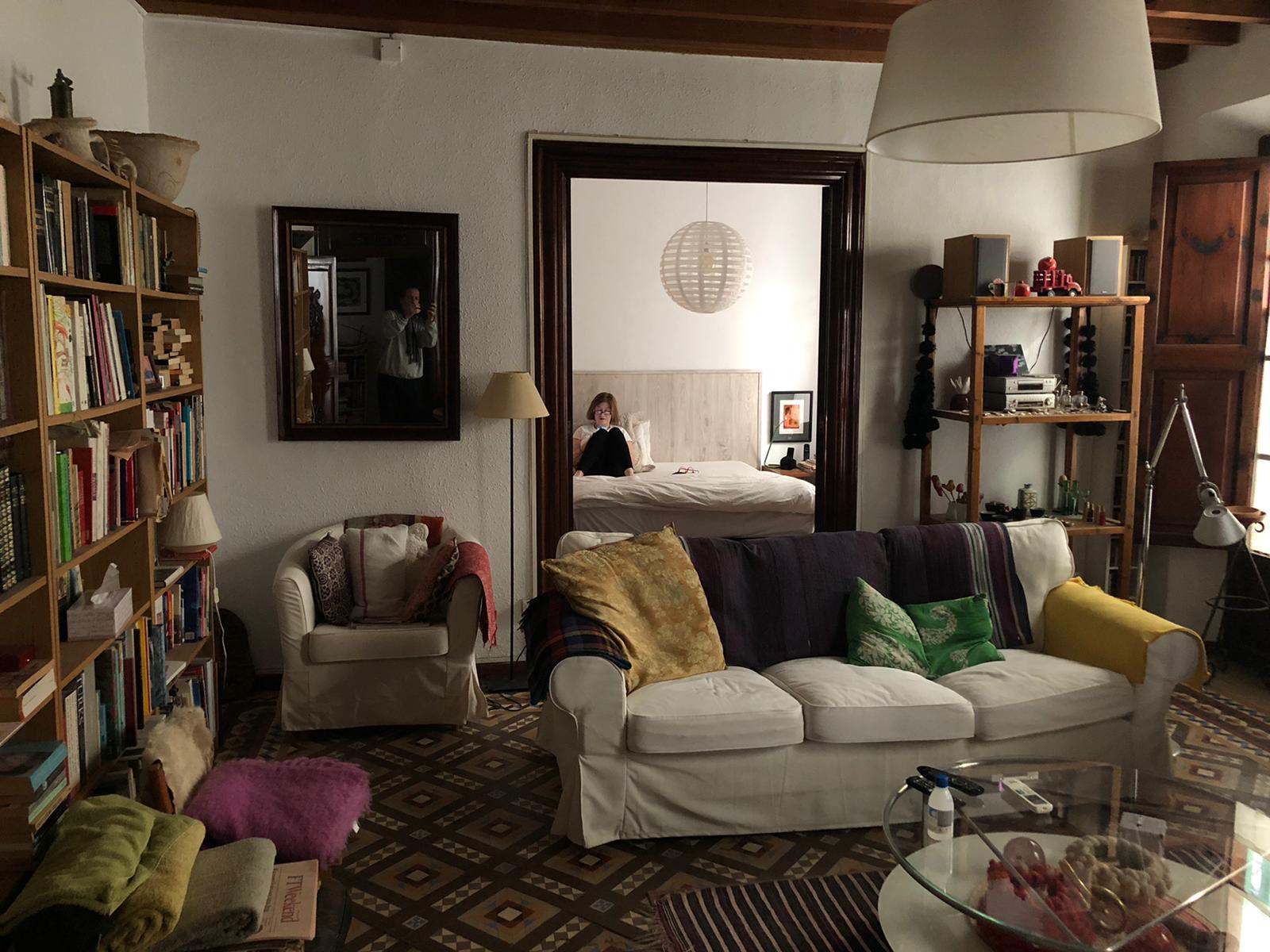 “This is a casual photo from the album of my memories,” explains Antoni. Taken at the beginning of the confinement, “I wanted to collect for myself that moment with my wife in a colorful room, in which we have shared so many hours.” The title emerged once the moment was captured: “It was like empty ‘Meninas’, chiaroscuro went with the moment.” A great memory that adds to the many other photos he has taken during these weeks.

The photographic galleries with all the participants can be seen on the websites of the communication agency Mallorca Global (www.mallorcaglobal.com) and the magazine Mallorca Caprice (www.mallorcacaprice.com).

We thank all the participants for their support and enthusiasm for collaborating in the construction of the visual memory of the confinement in Mallorca. We hope you enjoy your well-deserved awards!