Restrictions in gyms and sports centers unleash picaresque among the population 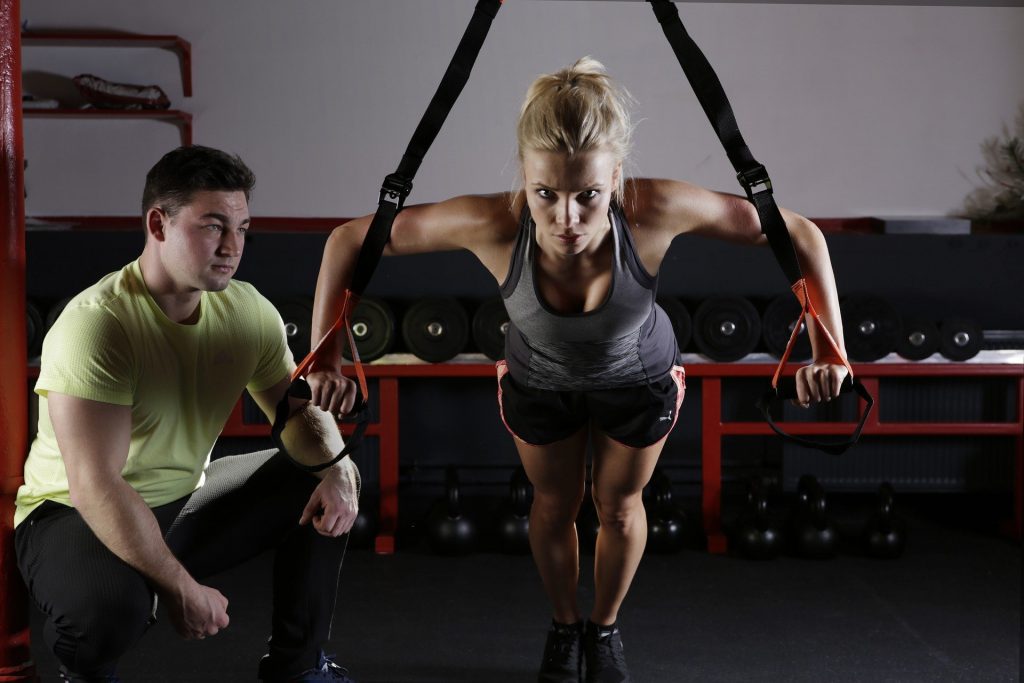 Individualized workouts have been the lifeline for many gyms before restrictions were eased on February 15. Photo: Pixabay.

The pandemic has disrupted the habits of Majorcans. Also in regards to sport. The restrictions imposed to limit the influx to gyms since last January 13 with the aim of slowing the rate of infections on the island has forced citizens to seek outdoor spaces for sports, although there are those who are amateur athletes without the spirit of competing, they have resorted to sports federations to avoid the law and gain access to covered facilities.

The Decree published in the BOIB on January 12, which exceptionally authorized the opening of facilities to carry out training of federated athletes, has unleashed picaresque among a part of the population. There are many who, for example, have turned to the Balearic Sports Dance Federation to enter dance academies or schools. “With these restrictions, people who want to continue training have federated”, says Juan Luis Iglesias, secretary of the entity. Last year they processed about 300 licenses and this year, only in the month of January, they already reached 500, although it coincides that this is the month in which more are usually issued since “competitions begin in February”.

In the Balearic Delegation of Weightlifting they have also accused an increase in applications for licenses. Its head, Marcos Arenas, assures that “federation is easy but at the same time complicated because at least in our case, if you don’t belong to a club, you can’t federate”. Arenas confesses that the first days after the announcement of the limitations, they detected a “rare increase” in pre-registrations through the web, so they decided to disable this option in order to better control applications, which can now only be processed at through the clubs.

For its part, from the Balearic Swimming Federation they emphasize that “many people have called who wanted to federate to be able to go to the swimming pools alone but according to the regulations that is not possible”. According to this organization, this same phenomenon already occurred in May, when it was announced that swimming in the sea was authorized if you were federated. “Everyone called to federate for free and be able to show the piece of paper,” they remarked.

Different interpretations of the law

Some gyms consulted by Mallorca Caprice argue that being a member of a sports discipline does not automatically entitle you to access the interior of the halls. The usual thing is that it is valued if the activity requires training in the gym, although they recognize that there are always people who look for the cracks of the law. “A young man has approached our facilities saying that he was federated in archery”, recalls one of the sources consulted.

Although they are a minority, there are also sports establishments that only require a federative file. It doesn’t matter if it’s chess, petanque or billiards.